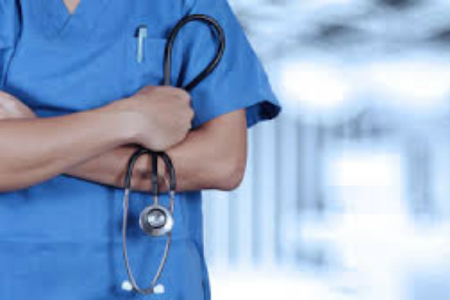 One of Scotland’s most senior doctors has written to the Chancellor of the Exchequer ahead of the Spring Statement to ask for action to prevent experienced NHS consultants leaving the health service.

Publishing her letter from the Royal College of Physicians and Surgeons of Glasgow, College president, Professor Jackie Taylor, said: “This is a time of critical staff shortages in the NHS across the UK. Our own research has shown that 33% of the current consultant workforce is predicted to reach their intended retirement age in the next decade.

“Furthermore, a recent survey by the British Medical Association highlighted that six out of 10 consultants are planning to reduce their working hours or retire early, and that current pensions arrangements are a key driver for this unfortunate situation. The NHS requires additional work from consultants to maintain patient care. Instead the current arrangements are resulting in a perverse disincentive causing consultants to reduce their work commitments to the NHS or retire earlier than they otherwise would have done.

“That’s why I’ve written to the Chancellor today on behalf of our members to express the huge concerns that we have about the impact on retention of consultants in the workforce
“It’s vital that this issue is resolved as a matter of urgency if we’re to address the short-term workforce issues which are impacting on the NHS. We must do all we can to retain valuable, experienced staff within the system if we’re to provide the best possible care for patients.”

The full text of the letter is as follows:

Dear Chancellor,
Adverse Impact of Pensions Lifetime and Annual Allowances on NHS Workforce Planning
I am writing to you on behalf of the Fellows and Members of the Royal College of Physicians and Surgeons of Glasgow to highlight the adverse impact that the current arrangements for Pensions Lifetime and Annual Allowances is having on workforce planning in the NHS throughout the UK.
As you may be aware, a census of physicians in the UK undertaken in partnership with the Royal Colleges of Physicians of Edinburgh and London found that almost half of advertised consultant posts remain unfilled because of a lack of suitable applicants, while thirty-three per cent of the current consultant workforce is predicted to reach their intended retirement age in the next decade. There has never been a more important time to retain the experience and contribution made by consultants.

Furthermore a recent survey by the British Medical Association highlighted that at the same time as staff shortages are having an adverse impact on patient care, around 6 out of 10 NHS consultants intend to reduce their working hours or retire before or at the age of 60. One of the main reasons highlighted by the survey for this situation is concern about annual and lifetime allowance.

As an organisation which represents around nine thousand senior healthcare professionals across the UK, we are aware of an increasing number of consultants who find themselves in this situation.  We believe that in the context of staff shortages within the NHS, and the knock-on effect on patient care, action is required now to address this situation. The NHS requires additional work from consultants to maintain patient care. Instead the current pension arrangements are resulting in a perverse disincentive causing consultants to reduce their work commitments to the NHS or retire earlier than they otherwise would have done.

With this in mind, we ask that HM Treasury examines this issue as a matter of urgency, and takes action to ensure that consultants no longer face a disincentive for carrying out vital work within the NHS. 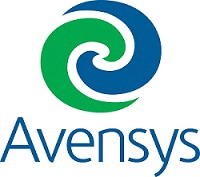