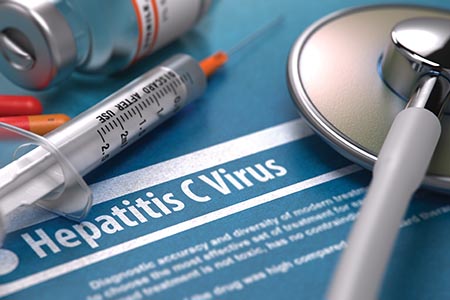 The NHS is on track to eliminate Hepatitis C by 2025 thanks to a pioneering drug deal that is helping dramatically cut deaths – five years ahead of global targets.

Following a five-year contract worth almost £1 billion to buy antiviral drugs for thousands of patients, deaths from Hepatitis C – including liver disease and cancer – have fallen by 35%.

That improvement in outcomes means the NHS has exceed the World Health Organization’s target of 10% by more than three-fold, putting England in pole position to be among the first countries in the world to eliminate the virus as a public health concern.

This figure is expected to be even lower in 2022 and the NHS is now on track to eliminate Hepatitis C five years before the WHO’s overall 2030 target. People in the most deprived communities have seen the biggest benefit, with 80% of treatments provided to the most deprived half of the population.

Children in deprived communities have also benefited significantly. Since the rollout of the pioneering NHS plan to treat children for Hepatitis C last year, more than 100 children received infection-curing antivirals, with 90% of treatments given to the 40% most deprived children. This puts the Hepatitis C elimination programme at the forefront of the NHS’ drive to reduce health inequalities, which calls for specific action to address the poorer health outcomes of children in the 20% most deprived areas. Hundreds more children are set to benefit in the coming months and years.

NHS England National Medical Director, Professor Sir Stephen Powis, said: “The NHS is leading the world in the drive to eliminate Hepatitis C and save thousands of lives, while tackling a significant health inequality in the process. Thanks to targeted screening and because the NHS has a proven track record of striking medicine agreements that give patients access to the latest drugs, we are on track to beat global targets and become the first country to eliminate Hepatitis C by 2030 – which will be a landmark achievement.”

An NHS screening programme launched in September this year is enabling up to 80,000 people unknowingly living with Hepatitis C to get a life-saving diagnosis and treatment sooner by searching health records key Hepatitis C risk factors, such as historic blood transfusions or those with HIV.

NHS England has worked with drug companies to identify and treat people who may be unaware they are living with the virus, including homeless people and those with mental health problems. The initiatives – working with local health services, councils and voluntary groups – find potential patients, test for infection and provide treatment to those who need it. 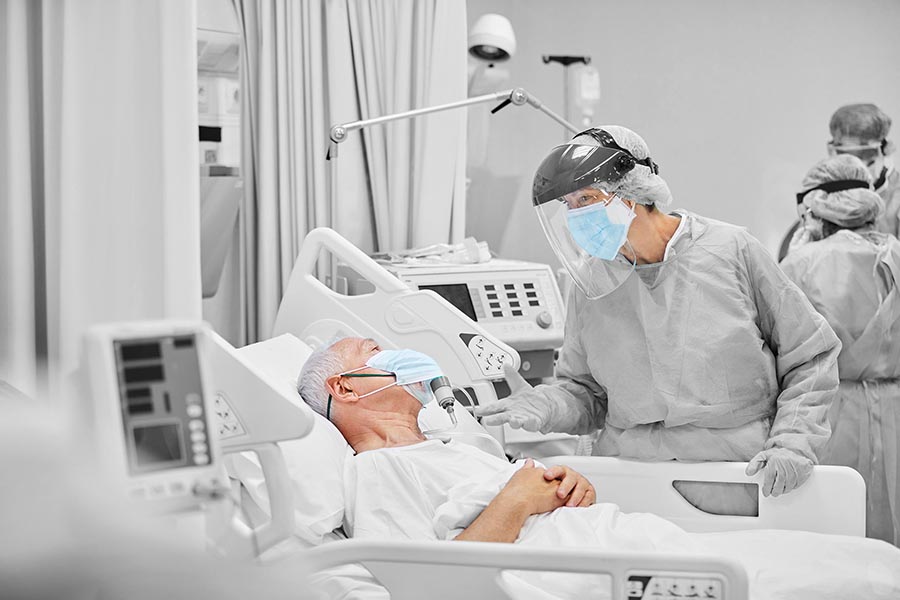 How patient monitoring is transforming care

Phil Stuart-Douek shares his insights into how patient monitoring has transformed care, over the past two decades. He points out that while technology is driving significant innovation, it will never replace highly trained nurses and it shouldn’t be used to plug resourcing gaps. 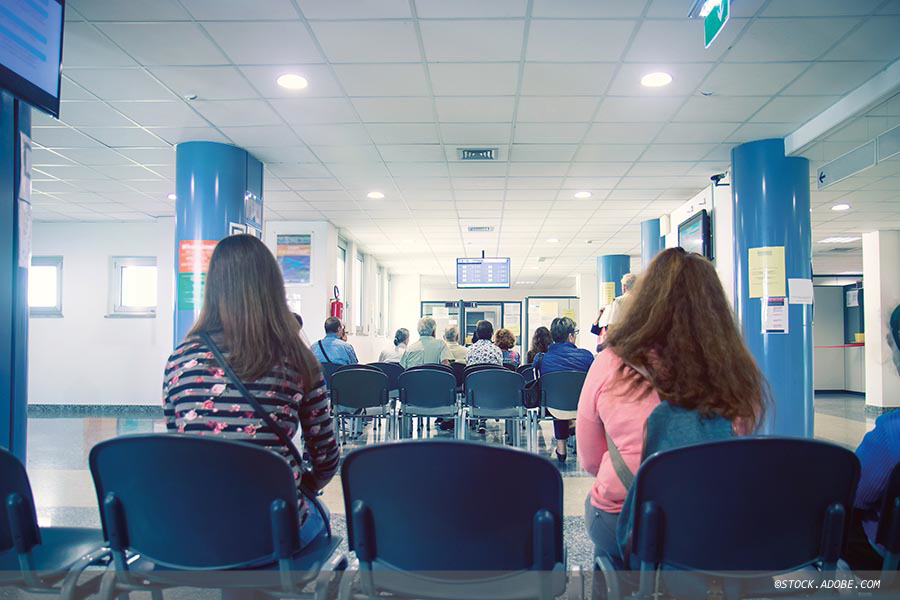 The battleground for the future of the NHS

As this 20th anniversary edition of CSJ reflects on the past two decades in healthcare, we know that the NHS has been experiencing significant winter pressures for some time. However, Matt Currall argues that we need to look beyond blaming social care to unlock patient flow and delayed discharge. 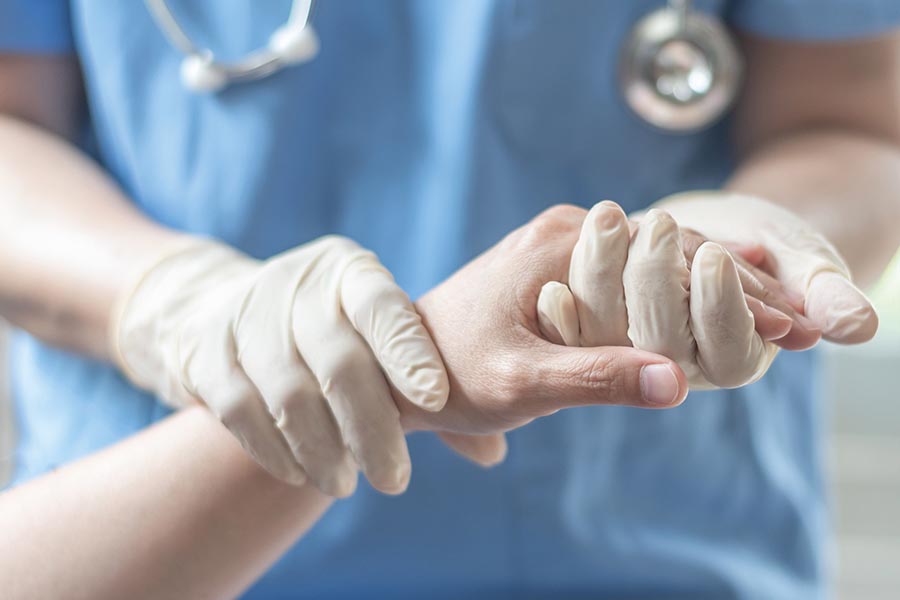 Reflections on care quality and safety

Rachel Power, chief executive of the Patients Association, shares her views on how patient care has evolved over the past two decades. The organisation celebrates its 60th anniversary in 2023 and has witnessed some significant changes in the culture around patient care, during this time. Here, Rachel reflects on the progress achieved and what still needs to improve. 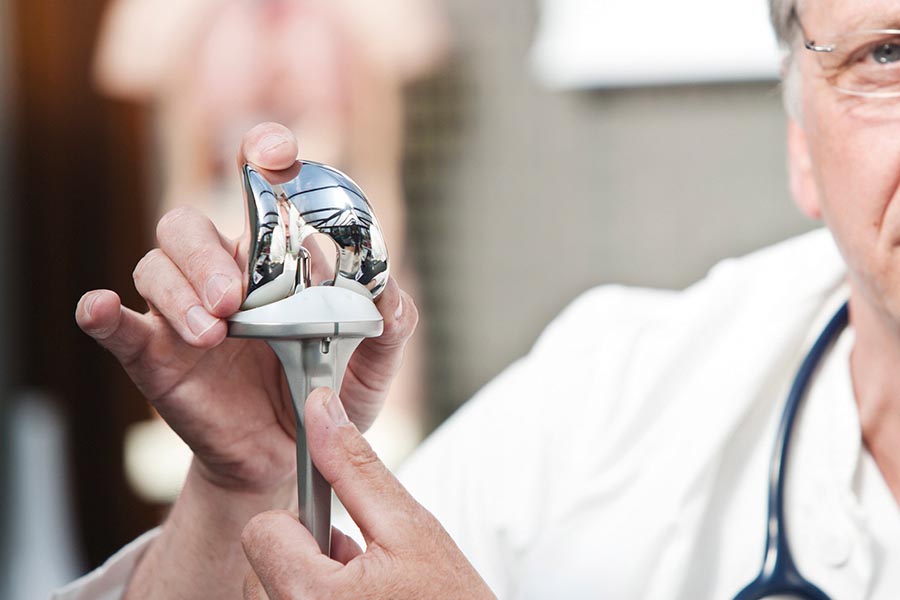 The last 20 years has been a time of great innovation and technological advancement for medical devices, with an ever-increasing number of new products. Unfortunately, not all theoretical innovations have performed as well as anticipated in the human body, as the last 20 years have shown. Jason Wilson provides an overview of the past two decades and discusses some of the key issues. 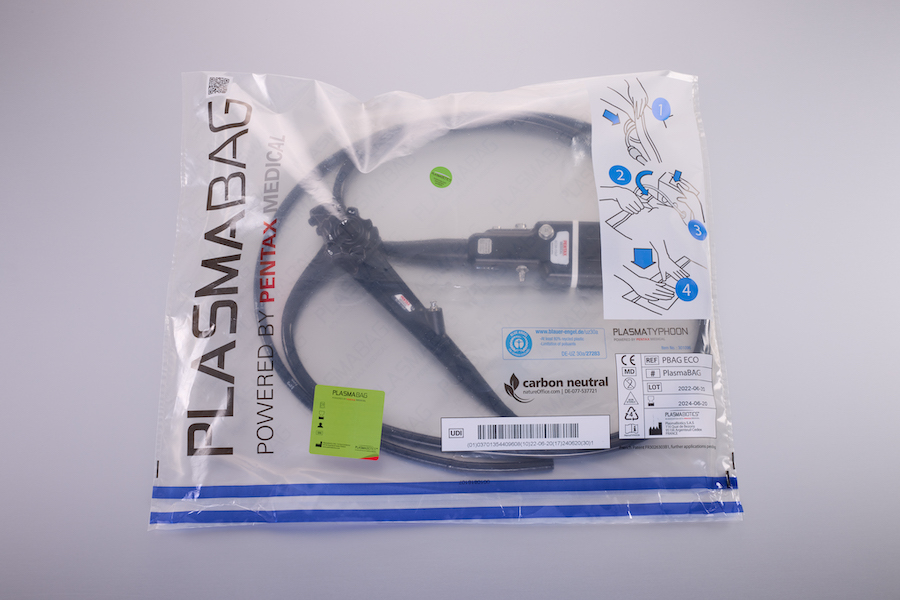 Caring for the environment 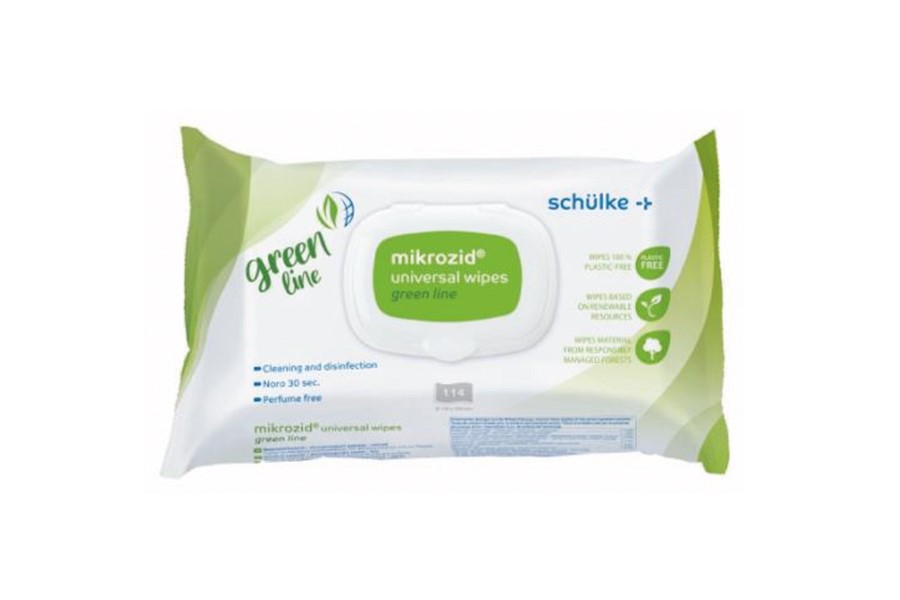 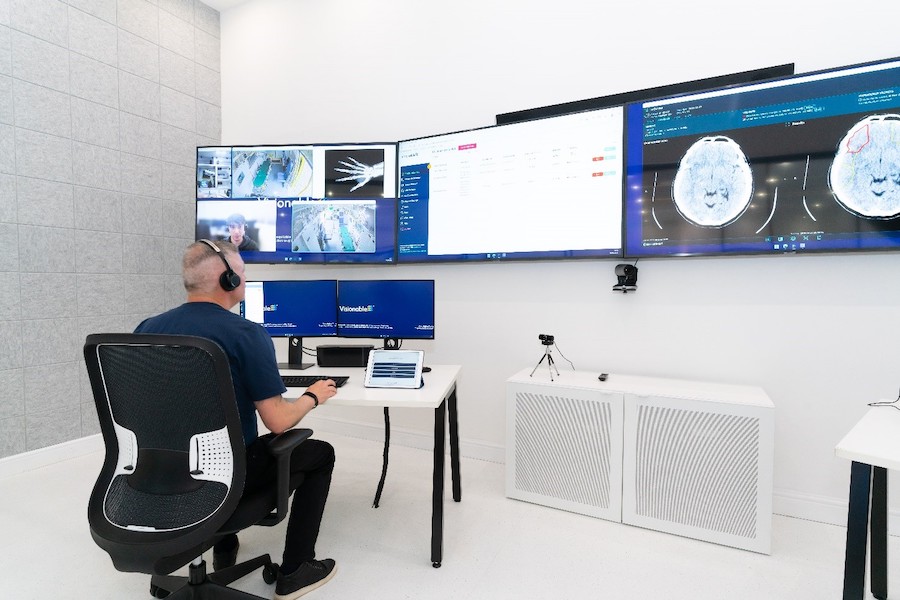 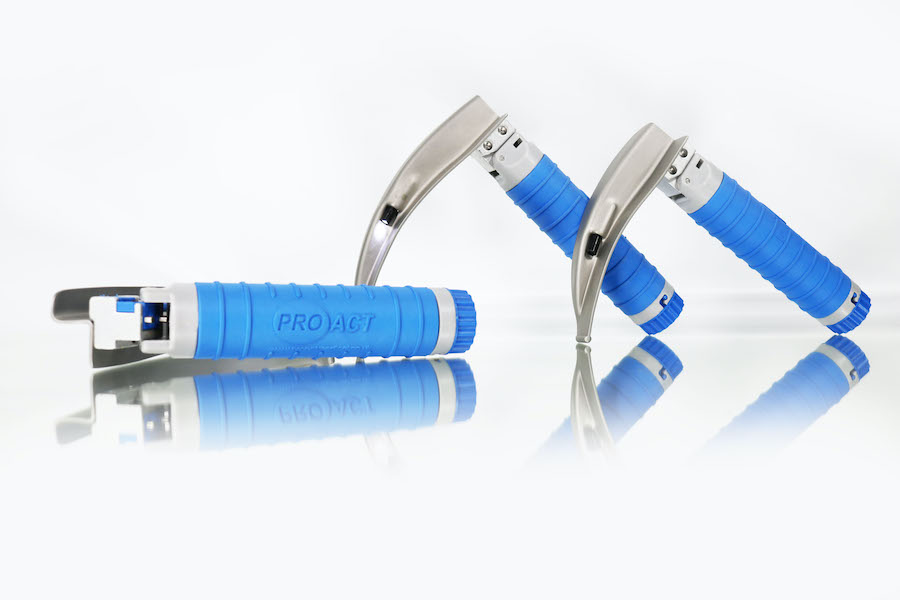 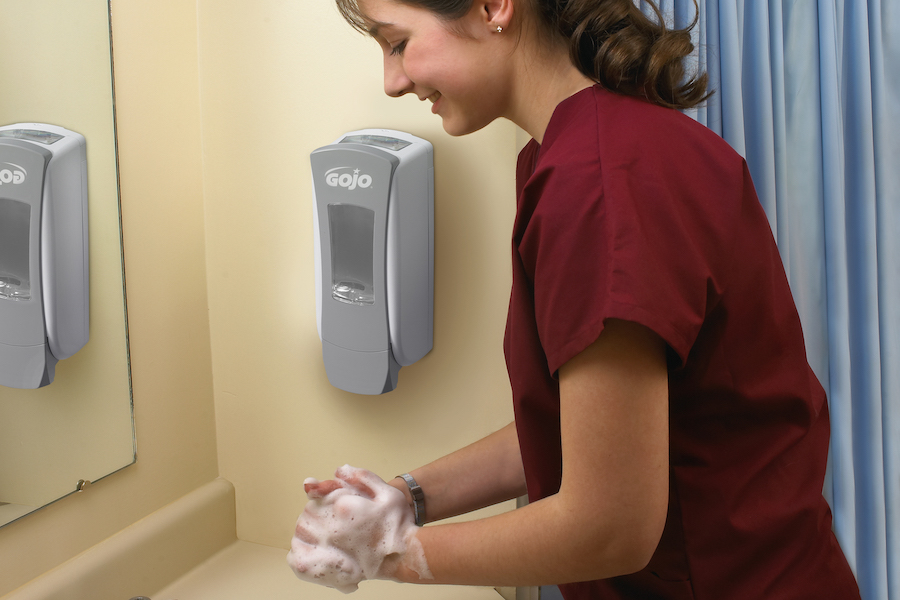 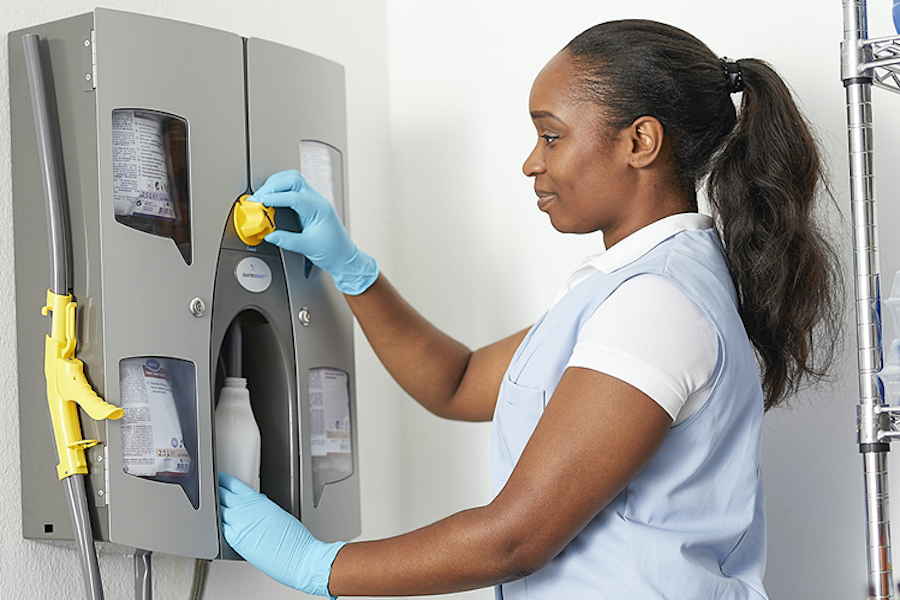 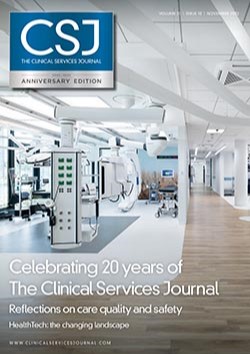 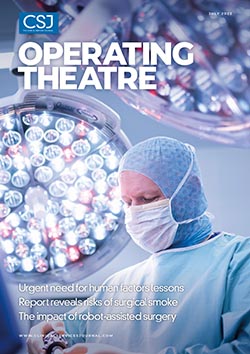 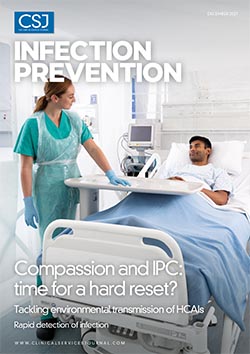 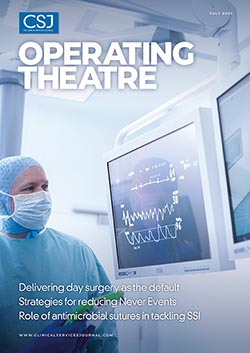 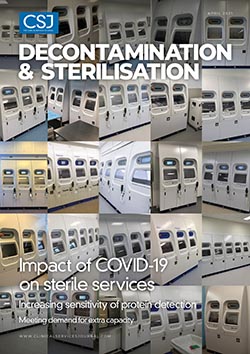