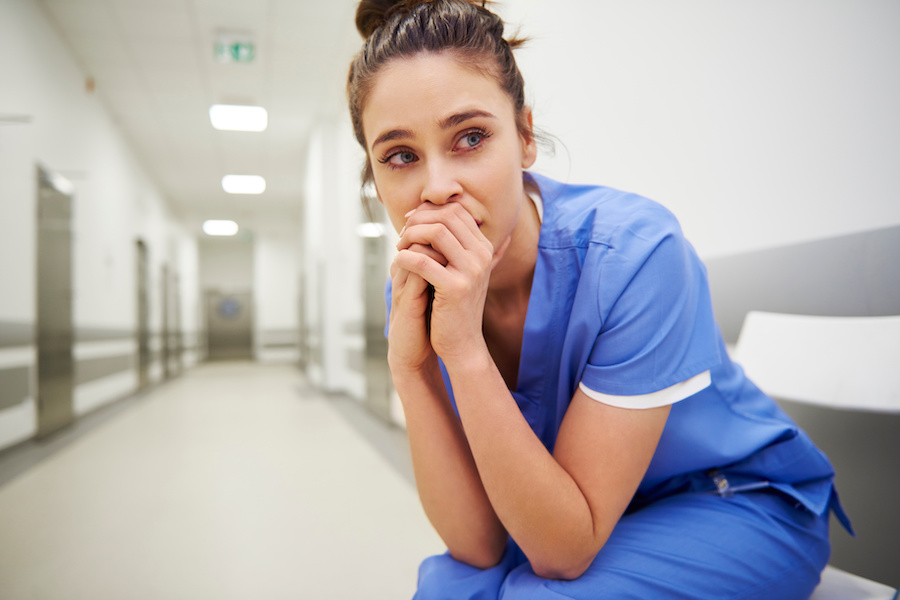 Nurses are skipping meals to feed and clothe their children, and staff are finding it hard to make the journey to work due to rising living costs a new survey reveals.

Every Trust which responded reported concerns about the mental, physical and financial wellbeing of staff as a result of the cost of living. One Trust leader said: "For some staff this is the final straw psychologically after two years of COVID-19."

Food banks and debt counselling are among ways trusts are helping staff to cope with financial hardship. Responses from Trust leaders, published by NHS Providers which represents every NHS hospital, mental health, community and ambulance service in England, also show the direct impact the cost of living is having on demand for care and support, with some patients struggling with the increasing costs of managing their conditions.

More than half (54%) of Trusts responded to the survey, covering every region of England. Published as the cap on typical household energy bills rises to £2,500 on 1 October, the survey found that:

With a staggering 132,000 vacancies already across Trusts, two in three Trust leaders reported a 'significant or severe' impact from staff leaving to work in sectors such as pubs, restaurants and shops for better pay. Soaring prices and bills have dented morale and are making it harder for them to recruit and retain staff, say Trust leaders.

Trusts fear that cost of living increases will make a challenging winter even harder as they face more demand for care exacerbated by the cost of living, alongside increased staff shortages due to stress, illness and turnover - heaping more pressure on overstretched services. Alongside workforce pressures, trusts are worried about the impact on public health of the rising cost of living, especially on older people and children in less affluent communities.

Three in four Trusts are seeing a rise in mental health need related to stress, debt or poverty, and half said they had seen a rise in safeguarding concerns as a result of people’s living conditions. The government's recent intervention on rising energy costs for households, the public sector and business was welcome. Now Trusts leaders are asking for more co-ordinated national action.

Miriam Deakin, interim deputy chief executive and director of policy and strategy at NHS Providers, said: "The rising cost of living is harming people's health and widening health inequalities. Our survey reveals just what NHS staff are going through, on top of the psychological impact of the pandemic and high levels of work-related stress.

"Trusts have called it a 'tipping point' for the workforce. All NHS staff have been given below-inflation pay awards this year by the government, leaving them worse off in real terms. Trusts are vital hubs at the heart of their communities, 'go to' institutions where people seek help in difficult times, and are doing everything they can to support staff, patients and the public. But the cost of living pressures are too big and wide-ranging to be left to local NHS trusts to solve on top of everything else they are grappling with.

"We need realism from government and national leaders, and recognition of the scale of the challenge. The rising cost of living is adding to pressures as the NHS seeks to reduce care backlogs and trust leaders fear it will have long lasting impacts on the health of the most deprived communities." Click here to view the full survey findings.