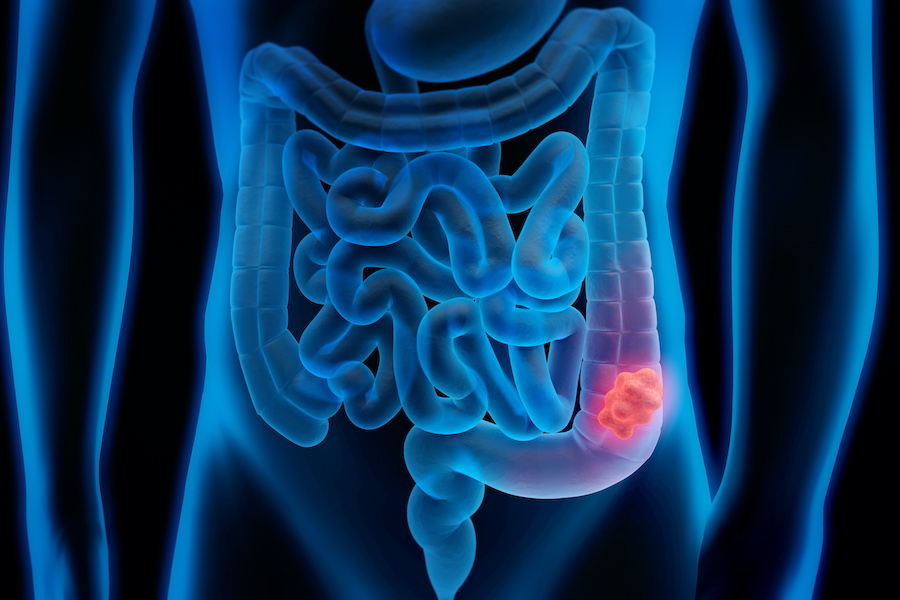 Home-testing kits that can help detect early-stage bowel cancer will be rolled out to 58-year-olds in England for the first time, as part of a major expansion of the lifesaving screening programme.

People aged 58 years will be automatically sent a Faecal Immunochemical Test (FIT) once eligible, which can detect early signs of bowel cancer by precisely recording the presence of any blood in just a tiny fecal sample.

Around 830,000 additional people aged 58 years in England will now be eligible for the screening test, with London, which has the lowest uptake in the country, being one of the first places to roll out to this age group. The move is the latest stage in the phased rollout for people aged 50 and over. FIT kits can be conveniently carried out at home by putting a fecal sample in a small tube and returning it by post to the NHS for further tests.

Those newly eligible will receive an invitation letter and will be sent their test with full instructions and prepaid return packaging. The NHS Long Term Plan committed to lowering the age of those eligible for home-testing kits to everyone aged 50 and above by 2025.

Bowel cancer is the fourth most common type of cancer with almost 43,000 cases in the UK each year – it can be easier to treat if found at an earlier stage.

National Clinical Director for Cancer Professor Peter Johnson, commented: “We are expanding the bowel cancer screening programme in a phased approach to make sure we can diagnose bowel cancer as early as possible, often before symptoms appear – potentially saving thousands of lives with a simple and convenient test."

Genevieve Edwards, Chief Executive at Bowel Cancer UK, commented: “This is a step in the right direction towards screening from 50, which we’ve long campaigned for. Screening is one of the best ways to diagnose bowel cancer early, or in some cases prevent it from developing in the first place, and so inviting more people to take part is welcomed.

“Offering the home test to more people is just one of the ways to improve bowel screening, however, the biggest barrier to improving early diagnosis, and offering a world-class screening programme, is the long-standing workforce shortage in endoscopy and pathology services. The new Prime Minister must urgently address this in the upcoming 10-Year Cancer Plan to meet the ambition to diagnose 75% of cancers early by 2028.”

Due to the increased uptake with the FIT kit, more cancers are now being detected than when the previous test was used. It also has fewer false positives meaning more polyps can be removed at colonoscopy that might otherwise grow into cancers.

People concerned that they may have missed their invitation can call the free bowel cancer screening helpline for advice on 0800 707 60 60. Information on bowel cancer and the screening programme can be found on the NHS.UK website (www.nhs.uk/conditions/bowel-cancer-screening/).