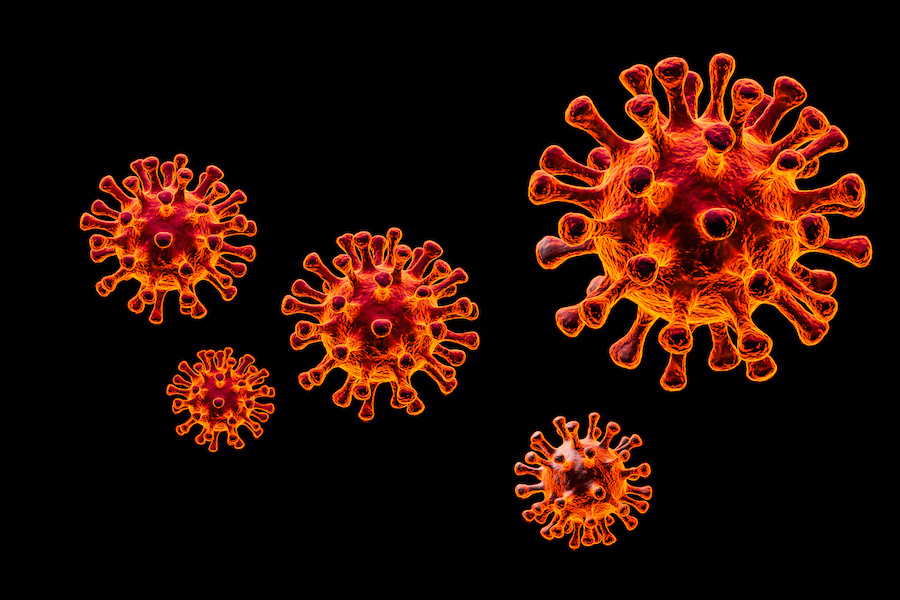 New figures from the Office for National Statistics (ONS) show the number of people with a higher level of antibodies (800 ng/ml) is falling swiftly. The findings have prompted calls for the Government to ensure its autumn top-up vaccine programme for over-50s starts as soon as possible, and consider extending the jab to all UK adults.

The estimated percentage of the population with an antibody level of at least 800 ng/ml slipped from a peak of 82.4% in March to 71.9% by mid-July.

A leading testing expert, Dr Quinton Fivelman PhD, Chief Scientific Officer at London Medical Laboratory, said: "This dramatic 12.7% decrease in the number of people in England with a significant number of antibodies to COVID is obviously concerning. We already know the latest Omicron BA.4 and BA.5 sub-variants are the most contagious yet and remain a potentially considerable threat to our health. The UK population needs to retain a substantial number of antibodies going into the dangerous winter months.

"As late as mid-April, over 80% of adults retained antibody levels of 800 ng/ml. Now it is likely to be less than 70%. The simple truth is that, if this rate of decline continues to accelerate and the first UK adults don’t start receiving their boosters until October, only 60% of the population will retain substantial antibodies by the time they are jabbed.

"The good news is that the UK’s baseline antibody level of at least 179 ng/ml, determined at the height of the Delta variant, has held firm. In all 97.8% of people in England had antibody levels of 179 ng/ml in mid-March, and this had fallen only fractionally, to 96.3% by mid-July.

"However, this fall in the number of people with significant antibody levels cannot be ignored. The ONS states that “the 800 ng/ml level is not based on academic research on protection against Omicron, as sufficient evidence on this is not yet available”. However, almost all scientists and doctors agree that the higher the level of antibodies you have, the more you are protected against catching the virus and particularly, in developing a severe illness."

Dr. Fivelman added that the developing concern is that the new Omicron BA.4 and BA.5 sub-variants do not produce as high an immune response as the previous strains, so re-infection is more likely to occur. Higher levels of antibodies are important to neutralise the virus, stopping infection and limiting people transmitting the virus to others.

For those concerned about their own immune response to the jabs and how well they continue to produce antibodies, the new generation blood tests available from London Medical Laboratory are highly accurate, quick and simple to carry out, either at home through the post, or at one of the many drop-in clinics that offer this test across London and nationwide. For full details see: https://www.londonmedicallaboratory.com/product/lml-igg-quantitative