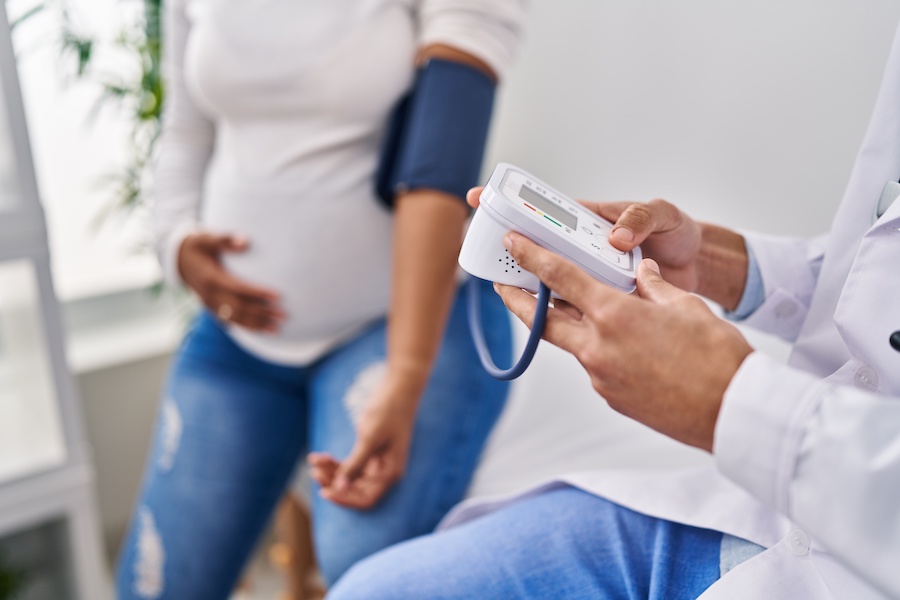 The UK’s sole trade union for the surgical community has called for a shake-up in parental leave protocols, having revealed that NHS employees are being left in the dark, or even left feeling discriminated against, when they are pregnant and/or seeking parental leave.

The Confederation of British Surgery (www.cbsgb.co.uk) highlighted the responses of a survey designed to ascertain how well supported the surgical workforce, from trainees to consultants, felt when seeking information, support, or guidance with regards to parental leave.

It found that over half (57%) of respondents felt that the Trust they work for failed to give them clear guidance, and almost 70% felt let down by their line managers and lead clinicians. Nine out of 10 (89%) of those surveyed called for an information pack to be made available publicly online, with individuals calling for standardised information that is easily accessible, as well as for trusts and clinical teams to ‘accept national rules’ around paternity leave.

Robust training for lead clinicians was a suggestion from one respondent as to how to better support those seeking parental leave, with survey responses highlighting several areas in which supervisors were floundering, including the provision of information about antenatal leave, length of parental leave, Keeping in Touch days, breast pumping and storage, and on-call obligations while breastfeeding. Several respondents, both male and female, highlighted the lack of guidance regarding what constitutes ‘safe duties’, including direction as to the impact of radiation exposure and x-rays during pregnancy.

Respondents were encouraged to speak about their own experiences and struggles while trying to navigate the parental leave minefield. Highlights of survey respondents’ experiences:

Consultant oncoplastic breast surgeon and Council member of the Confederation of British Surgery Shireen McKenzie; who spearheaded the study; said:

“It is shocking to hear of the negative experiences and hurdles encountered by hardworking NHS employees when seeking guidance about their parental leave rights. We urge Trusts to view this feedback as an opportunity to evolve - the onus should not be on the individuals to seek guidance, but for the guidance (and legalities) to be provided to the individual as soon as is practicable. Furthermore, we call for clarity when signposting the law and protocols, as well as training to empower line managers and lead clinicians to further support team members.”

The results encompass respondents across almost all areas of surgery including plastics, orthopaedics, ENT, vascular, paediatrics, ophthalmology, oral and maxillofacial, among others.