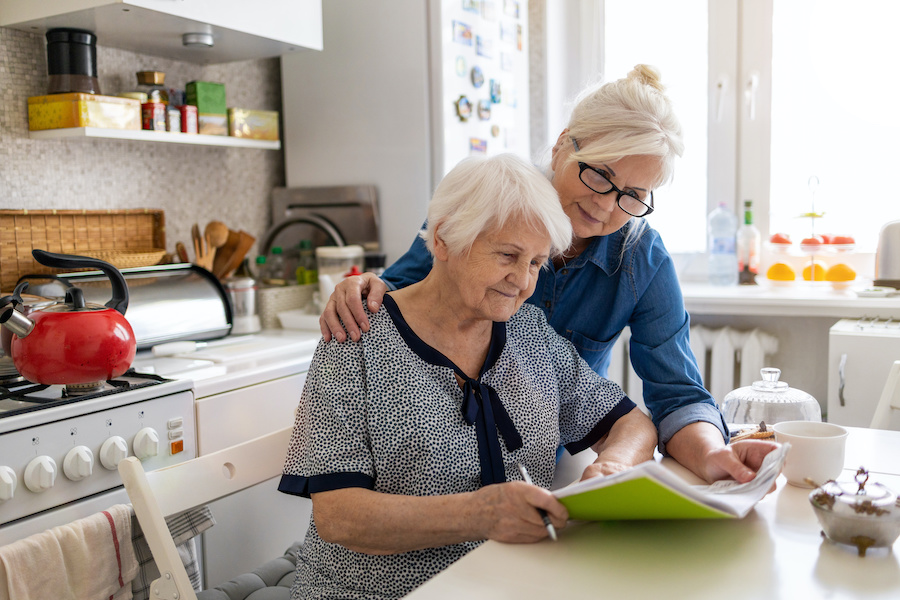 New research published in Nutrients shows that people with a higher blood DHA level are 49% less likely to develop Alzheimer’s disease vs. those with lower levels, according to the Fatty Acid Research Institute (FARI).

The study, led by Aleix Sala-Vila, PhD, suggested that providing extra dietary omega-3 DHA, especially for those carrying the ApoE4 gene (which approximately doubles an individual’s susceptibility to develop AD) might slow the development of the disease. Such a cost-effective, low-risk dietary intervention like this could potentially save billions in healthcare costs.

Risk for incident AD in the highest RBC DHA quintile (Q5, >6.1%) was 49% lower compared with the lowest quintile (Q1, <3.8%). An increase in RBC DHA from Q1 to Q5 was predicted to provide an estimated 4.7 additional years of life free of AD.

Further, the researchers noted that an increased intake of DHA might lower risk for developing AD, particularly in higher-risk individuals such as those carrying the APOE-ε4 allele, suggesting that they may benefit more from higher DHA levels than non-carriers.

“Our study is in line with that of Tan et al who reported cross-sectional associations with RBC DHA on cognitive performance and brain volume measurements (with higher DHA being associated with beneficial outcomes) in the same cohort as studied here,” said William S. Harris, PhD, President of FARI, and senior author on this recent study.

“Most interestingly, 15 years ago similar findings were reported by Schaefer et al in the parents of the individuals who were the focus of this present investigation (i.e., the Original Framingham Heart Study cohort). Schaefer et al reported that participants in the top quartile of plasma phosphatidylcholine DHA experienced a significant, 47% reduction in the risk of developing all-cause dementia compared with those with lower levels,” Dr. Harris continued. “Similar findings a generation apart in a similar genetic pool provide considerable confirmation of this DHA-dementia relationship.”