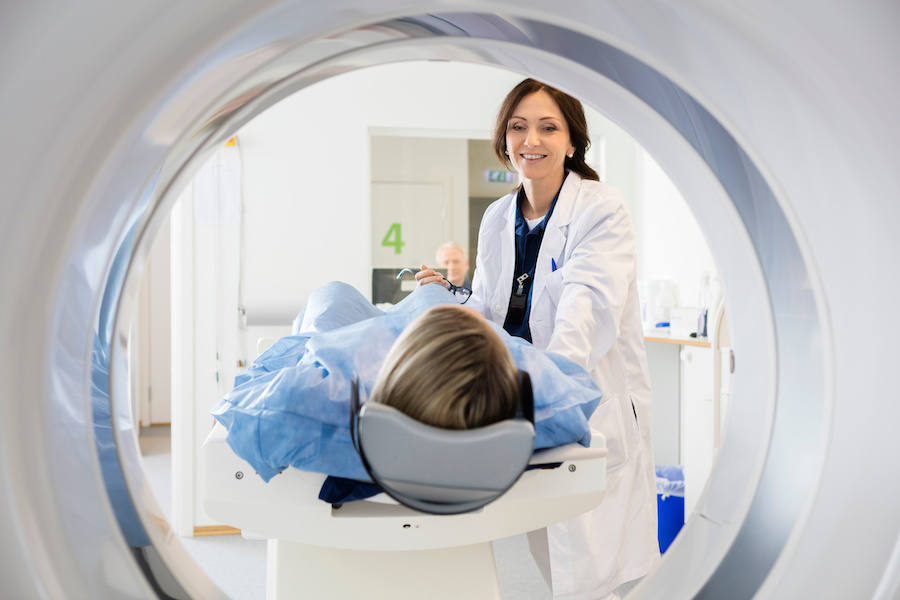 Two new reports by the Royal College of Radiologists (RCR) have found that the UK had a 17% shortfall of clinical oncologists, and a 29% shortfall of consultant radiologists, last year. The latest findings have highlighted the impact of workforce issues on the ongoing patient backlog and patient outcomes across UK nations.

The new reports are based on 100% response-rate surveys of Cancer Centre Heads and Clinical Directors within clinical radiology. The reports revealed that the UK is 189 trained clinical oncologists short of what the country needs to deliver improved cancer care, while there are currently 1,621 fewer radiologists than required.

This 17% shortfall in clinical oncologists was the same percent reported in 2020, despite an increase in activity since then. Considering an aging population and associated increase in cancer incidence, this figure is expected to increase to 26% by 2026, based on current projections.

The reports have also predicted that based on current projections, the existing 29% shortfall of clinical radiologists – healthcare professionals who use medical imaging to diagnose, treat and manage disease – will grow to 39% by 2026.

While on the surface, this looks like an improvement on 2020’s 33% shortfall, Cancer Research UK said that when reduced demand for radiology services during the pandemic is taken into consideration, this is "a minimal improvement and without further investment, the gap will continue to rise when factoring in rising demand of these services."

At the same time, vacancy rates for clinical radiologists have remained unchanged, varying between 9 and 11%, over the last 5 years. Cancer Research UK described this as "extremely concerning" as there are still over 200 vacancies across the UK that have been unfilled for a year or more.

“Whenever I speak to consultant radiologists and consultant oncologists, the number one issue is workforce,” said RCR President, Jeanette Dickson. “The situation we’re in is simply unsustainable, and as these reports show, the impact of doctor shortages is being felt across the country and affecting our ability to diagnose devastating illnesses such as heart disease and stroke, but also our ability to diagnose and treat cancer in a timely manner.”

The latest reports also showed regional disparities in the delivery of cancer care across the UK. While in London the census does not show any shortfall of clinical oncologists, North and West Wales has a devastating 54% shortfall, and the East Midlands has a 34% shortfall with 75% of vacancies in the region vacant for over a year. Similarly, workforce growth among clinical radiologists in Scotland is at an all time low at only 3% per year, with 67% of vacancies unfilled for a year or more.

“UK cancer survival currently lags behind comparable countries, and despite the tireless work of the NHS, there is unacceptable variation across the country in the ability to deliver timely cancer care,” commented Michelle Mitchell, chief executive of Cancer Research UK.

The survey also gathered data on workforce morale and staff burnout across the NHS and reported that staff burnout is a key contributor to staff shortages. Of the clinical directors that completed the survey, 98% said they are concerned about workforce morale, stress and burnout in their radiology departments, while 100% of Cancer Centre Heads of Service cited the same concern within oncology departments.

To tackle the issues outlined in these reports,Cancer Research UK are calling on the Government’s upcoming 10-year cancer plan to be followed by an additional plan for the healthcare professions key to diagnosing and treating cancer – including clinical radiology and oncology. This, the charity believes, should include projections of the future skills and staffing numbers needed to deliver the strategy. Furthermore, this must be underpinned with long-term investment.