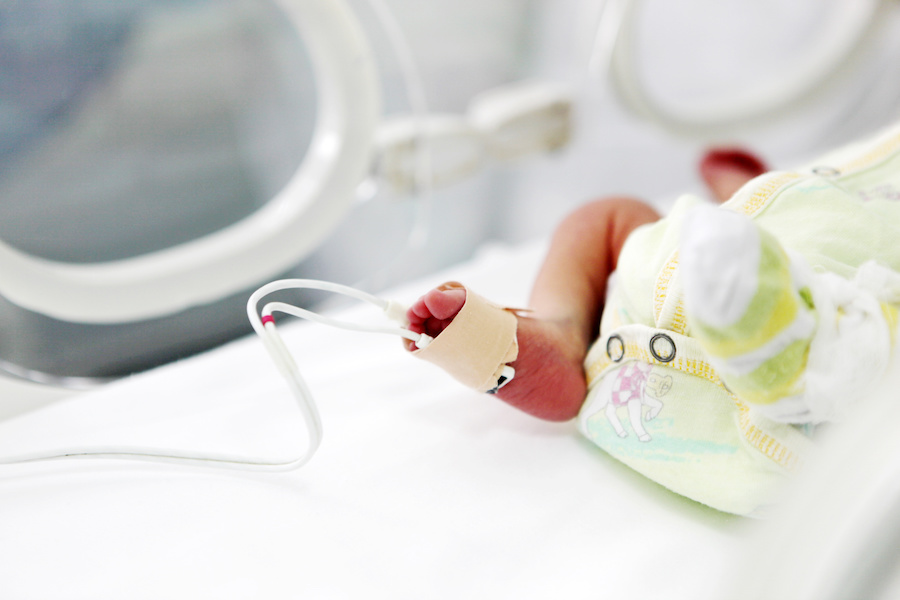 The Care Quality Commission (CQC) has told Nottingham University Hospitals NHS Trust that it must make significant and immediate improvements to its maternity services.

CQC carried out an unannounced inspection of the Trust’s maternity services during March at two of the Trust’s hospitals; Nottingham City Hospital and Queen’s Medical Centre (QMC).

Maternity services at both sites remain rated inadequate overall, as well as for being safe and well-led. Being effective has gone up from inadequate to requires improvement, being responsive has gone down from good to requires improvement and caring remains rated as good. CQC has also issued the Trust with a warning notice in relation to safe care and treatment around how they are managing observations, and with regards to the care women are receiving within triage services.

Fiona Allinson, CQC’s director of operations, Midlands network said: “We saw staff in the maternity departments at Nottingham University Hospitals NHS Trust working hard to provide care to patients in very challenging circumstances and this is reflected in the good caring rating we gave.

“Although we found some improvements, they are not widespread or rapid enough to address the areas of concern we identified during previous inspections. It’s disappointing that despite several inspections where CQC has told the Trust areas they must improve to keep mums and babies safe, serious problems remain.

“One of our biggest concerns was that staff weren’t always carrying out observations on women to check that their condition hadn’t deteriorated. Midwives weren’t always clear who could perform observations, some staff didn’t carry them out as they said it wasn’t their role, and overdue observations went unrecognised. This gave us serious concerns about their ability to recognise and respond to women who were deteriorating, so we have taken enforcement action against the Trust to focus them on rapid improvement in this area.

“Despite placing conditions on the Trust’s registration in October 2020, due to staffing concerns, we found there were still not enough staff with the right qualifications, skills, training and experience to keep people safe. Although there was good planning work being done to try and manage these shortages, we found services operating with staffing levels that didn’t match planned numbers.

“It was, however, positive to see improved morale as a result of improvements to reduce the bullying culture we found at our last inspection. Following the inspection, the Trust has developed a detailed improvement plan and have been receiving intensive support from NHS England and NHS Improvement since October 2020. A new chief executive has also been appointed who is expected to start in the autumn. These changes now need to deliver the improvements necessary to ensure that all women and babies get good, safe care from both hospitals, and we will be monitoring the Trust closely to ensure that progress is being made.”

Throughout both maternity departments, inspectors found the following:

Following the latest inspection, NHS England has confirmed that Donna Ockenden has been appointed as chair of a new independent review into maternity services at Nottingham University Hospitals NHS Trust.

The original review into maternity services, which was branded as “not fit for purpose” by affected families, will conclude on 10 June.

Donna Ockenden has more than 30 years’ experience of working within a variety of health settings both in the UK and internationally. She led the independent review of maternity services at the Shrewsbury and Telford Hospital NHS Trust, the final report of which was published earlier this year.

On her appointment, Donna Ockenden, said: “Having a baby is one of the most important times for a family and when women and their babies come into contact with NHS maternity services they should receive the very best and safest care.

“We already know that improvements to maternity care need to be made across the country and families in Nottingham have been through experiences that no family should ever have to go through.

“I am delighted to have been asked by Sir David Sloman to take up the role of chair of this review and will be engaging with families shortly as my first priority. I look forward to working with and listening to families and staff, and working with NHS England and NHS Improvement to deliver a review and recommendations that lead to real change and safer care for women, babies and families in Nottingham as soon as possible”.

Health and Social Care Secretary, Sajid Javid, said: “It’s absolutely vital that mothers and babies have access to the best possible care and I was deeply moved by the stories of families who have suffered from these tragic failings – my sympathies remain with all of them.

“I want to thank Donna Ockenden for stepping up to lead this crucial independent review – Donna will bring with her a wealth of experience, particularly following her work on the review of Shrewsbury and Telford maternity services – and I look forward to seeing her recommendations for urgent improvements. We will continue to take all the steps necessary to ensure no families have to go through this pain again.”