Shared care: how can we make it safer? 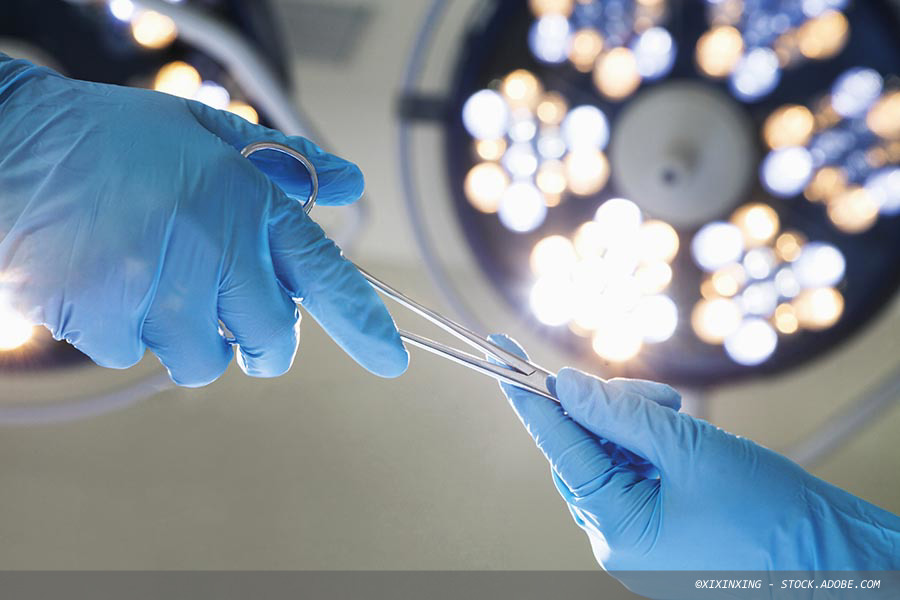 A recent investigation has highlighted areas for improvement, to ensure the safety of patients undergoing surgery, when NHS and independent hospitals share patient care.

A new report, by the Healthcare Safety Investigation Branch,1 shows that successful collaborations between NHS hospitals and independent hospitals help to protect patients when providing shared care. During the pandemic, a national agreement was put in place to secure extra support from the independent sector, including certain types of surgery. HSIB’s new report emphasises that, while the agreement was in response to the urgent circumstances, NHS patients being cared for in independent health has been in place for many years and will likely continue

To gain insight into the patient safety issues associated with shared care, the investigation examined the case of Rodney, a 58-year old man, who died following bowel cancer surgery. His surgery was scheduled at an NHS hospital but, due to COVID-19 changes, was cancelled and rebooked at a nearby independent hospital. Eight days after his surgery, he deteriorated rapidly and had to be urgently transferred to the NHS hospital. A scan showed a leak in his bowel which led to sepsis and multiple organ failure. He died on same day as his scan and a post-mortem examination commented that Rodney had a frail physical state meaning that his ability to cope with the infection would have been poor.

Following analysis of Rodney’s case, the national investigation explored the safety risks that can occur when new surgical services are set up with joint responsibility for a patient’s care. It identified variation across the country in terms of the capability of independent hospitals to provide surgical care – meaning some were asked to take on more complex surgery than they were used to during COVID-19.

With a firm belief that every person and community should have access to the best possible care, Getinge provides hospitals and life science institutions with products and solutions aiming to improve clinical results and optimise workflows. The offering includes products and solutions for intensive care, cardiovascular procedures, operating theatres, sterile reprocessing and life science.