Discrimination and exclusion in the NHS 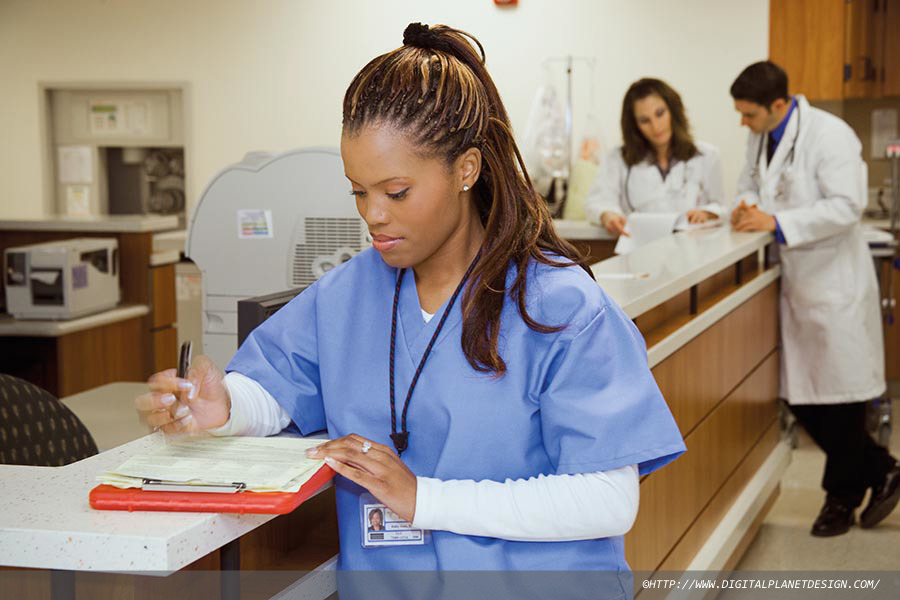 Kate Woodhead RGN DMS warns that inequality is standing in the way of the health service’s ability to recruit and retain staff. She calls for cultural change and financial investment to drive improvement.

There has never been a more important moment for addressing some of the healthcare workforce inequalities. The vacancy rate is more than 50,000 and, in the not too distant past, ethnic minority staff were identifying continued discrimination regarding access to PPE and work allocation in high-risk COVID areas. Inequality stands in the way of the health service’s ability to recruit and retain staff, at a time when additional capacity in the service is desperately needed. If all staff cannot feel that they are equally viewed for continuing education, for promotion and feel they are invisible, managers are not doing their jobs properly. It is an important aspect of employer’s responsibilities so that there is a motivated, included and valued workforce delivering high quality patient care with increased patient safety and satisfaction.

This is not a new phenomenon but the calls to reduce inequity continue. A recent report by the Nuffield Trust highlights just how far we still have to go. Tremendous efforts have been made by a few Trusts and a few leaders, but even during the pressure of the pandemic, reported discrimination has risen across race, gender, religion and disability status. The report is based on interviews with NHS Trusts and points to a failure to recognise how many different specific groups can be subject to exclusion.1

Inequalities relating to race and gender are widely recognised, while ethnic groups are too often lumped together and other disparities overlooked.2 For example, nurses from the Philippines say that they feel invisible when the acronym BAME is used (and it is frequently used), as they feel they are not included as part of this particular group, which describes Black, Asian and minority ethnic people.