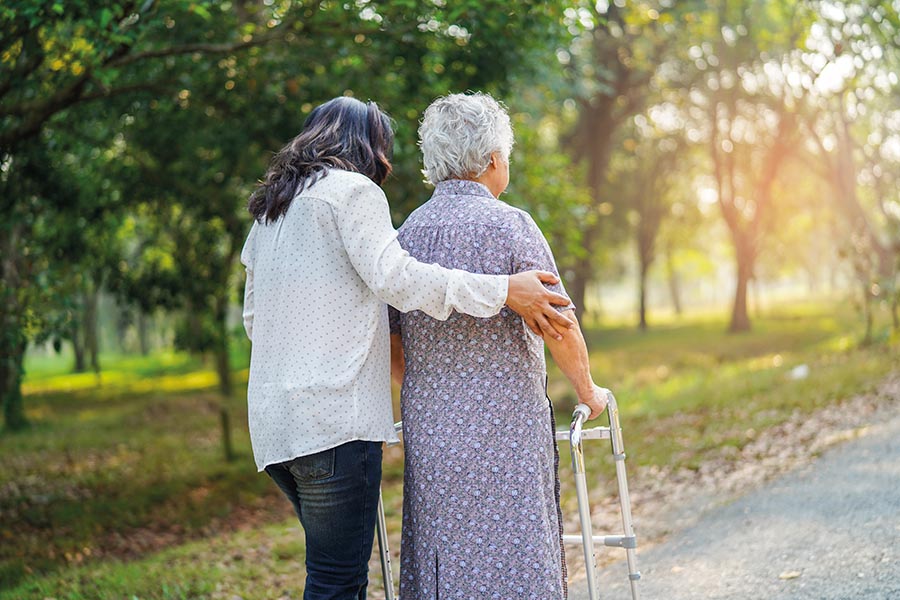 An international study has found that high-need older patients had the highest mortality rates of any country, despite performing relatively well on several other measures of quality of hospital care.

An international study has used electronic medical records to compare the cost and quality of care between healthcare systems in 11 OECD countries, including the NHS in England. The International Collaborative on Costs, Outcomes and Needs in Care (ICCONIC) study has been led by researchers at Harvard University and LSE, and co-funded by the Commonwealth Fund and the Health Foundation. The data for England – compiled and analysed by the Health Foundation – has focused on two groups of high-need older patients which represent priority areas for the NHS and other health systems – those hospitalised with a hip fracture and those hospitalised with heart failure who also have diabetes.

Looking at pre-pandemic data from 2014/15 to 2017/18, the study found that, for both groups of patients, England had the highest mortality rates of any country, despite performing relatively well on several other measures of quality of hospital care. One year after hip fracture surgery, almost a third (31%) of patients in England had died of any cause compared with less than a quarter of patients in in Canada (23%), Australia (22%) and France (20%).

Another key area where England stands out from other countries included in the analysis is the length of time that hip fracture patients spend in hospital. Patients in England spent an average of 21.7 days in hospital after their surgery – the highest of all 11 countries evaluated.