New findings on use of blood pressure drug for Alzheimer's 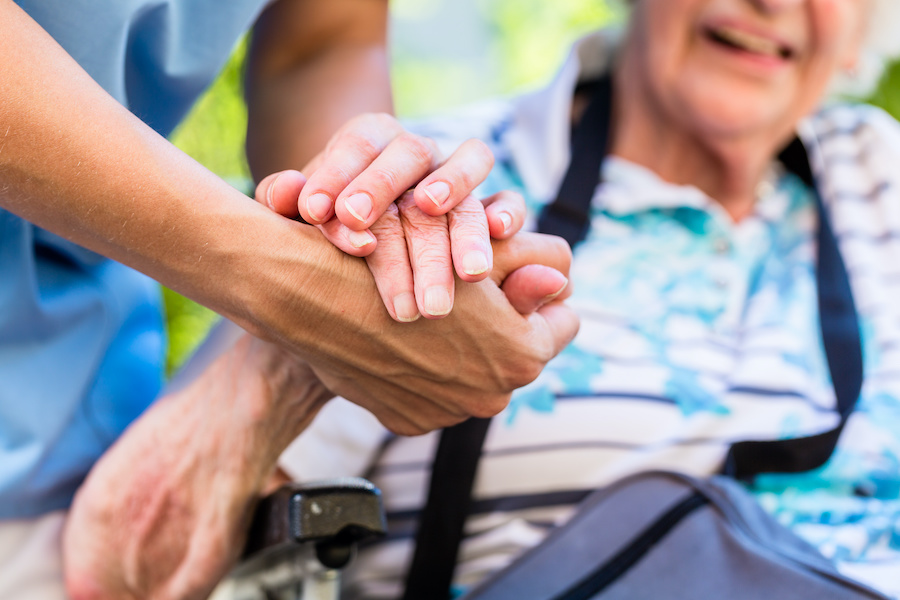 New research has shown that a drug used to treat high blood pressure is no more effective than a placebo in slowing down the progression of Alzheimer’s disease (AD) in people with mild-to-moderate disease after 12 months of treatment.

However, losartan could still be of benefit if prescribed for longer and if given to people with very early disease. The findings are from the phase 2 multi-centre clinical trial known as RADAR (Reducing pathology in Alzheimer’s Disease through Angiotensin taRgeting).

Led by the University of Bristol, the trial was awarded nearly £2 million by the Efficacy and Mechanism Evaluation (EME) Programme, an MRC and NIHR partnership, and investigated whether losartan, compared with a placebo, could reduce brain volume loss, as a measure of disease progression in people clinically diagnosed with established AD.

The research, published in The Lancet Neurology, is the first to evaluate the potential benefit of losartan, an angiotensin receptor blocker, which is a drug commonly used to treat high blood pressure and heart failure, in clinically diagnosed AD using brain imaging as a primary outcome.

It found that 12-months’ treatment with losartan in patients with clinically diagnosed and established mild-to-moderate probable Alzheimer’s disease did not significantly slow down the progression of AD.

Two-hundred and sixty-one people aged 55 years or older diagnosed with AD, who had not been prescribed similar hypertension drugs, and who had capacity to consent, were recruited from 23 UK National Health Service hospital trusts between 22 July 2014 and 17 May 2018.

The 211 eligible participants were then randomly allocated with 105 assigned to receive the study drug, 100 mg of losartan, and 106 to the placebo (an identical looking pill with no active medicine) once a day for 12 months.  From the 197 (93%) participants who completed the study, primary outcome data were available for 171 (81%) participants.

The trial assessed the rate of whole brain shrinkage (i.e. atrophy) on MRI scan compared with participants on losartan and those on placebo. The researchers also examined differences in memory tests, day-to-day quality of life and in a subgroup of participants, changes in levels of vascular damage to the brain as measured by MRI.

Professor Pat Kehoe, Gestetner Professor of Translational Dementia Research at the University of Bristol, who led the trial, said: “With the current lack of effective treatments for Alzheimer's disease (AD), this is an extremely disappointing result for participants, patients and researchers alike that losartan, although well tolerated, was not effective in reducing the rate of brain atrophy in people with clinically diagnosed AD in the 12 months it was given, especially after so much encouraging evidence to support the need for this trial.

“However, we cannot exclude the possibility, given other findings that are emerging, that losartan, or similar drugs, given to people earlier and for longer in their development of Alzheimer’s, such as folk with certain types of mild cognitive impairment, might still be protective.

“It is vitally important we continue to search for effective treatments for AD because with an ageing population there will continue to be many people diagnosed with the disease, which will greatly impact on our already overstretched health and social care costs and resources.”

The research team are now exploring options to carry out further studies using losartan or other ways of treating the same biochemical deficits losartan was chosen to address, particularly those that might be possible to target in people with even milder specific impairments that might be indicative of very early signs of developing AD.