A look inside the future of surgery 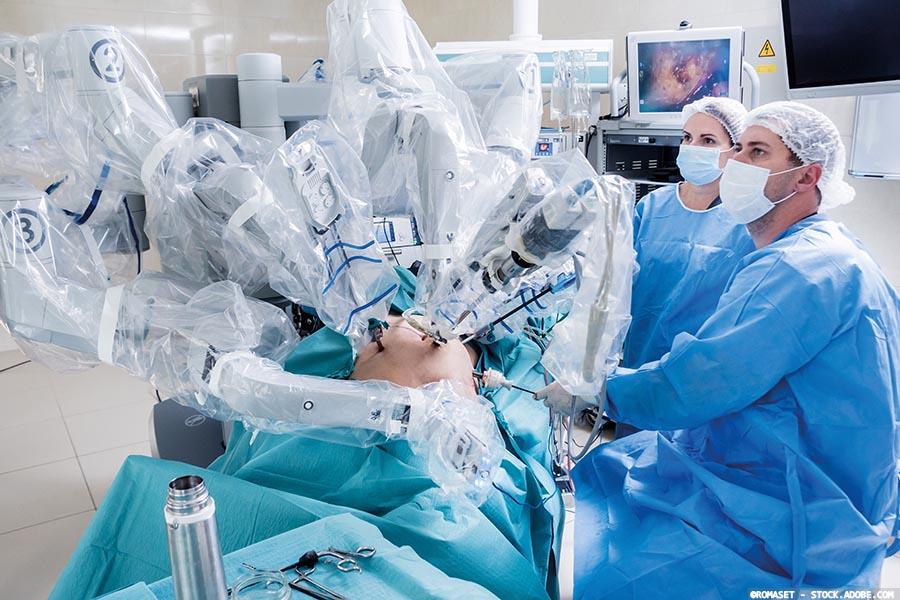 Clinical Services Journal delves into the upcoming Future Surgery Show 2021, which will explore disruptive technologies shaping the future of surgical practice and, for the first time, host a dedicated pavilion showcasing Britain’s best surgeons in action.

Surgery, as we know it today, did not truly begin until the late 1800s, but the reality was pretty grim – with infection common and outcomes generally poor. It was not until the 20th century that major advances made the practice safer and more effective. As early as 1906, doctors were performing fairly complex operations on patients, though with a poor understanding of anaesthesia and none of our modern-day tools. Before Novocain emerged in 1905, anaesthetics came in the form of chloroform and even cocaine.

Fortunately, by the 1940s, blood transfusions, antibiotics and penicillin had all made surgery a lot safer, and the latter half of the century saw even more advances. In 1952, doctors performed the first successful heart surgery, forming the foundation for modern-day transplants. In 1975, the first organ surgery using minimally-invasive laparoscopic (‘keyhole’) surgery was performed and, only ten years later, the world saw its first documented robotic surgery.

In today's modern and busy healthcare economy, infection prevention and control has never been more important. We understand the very real challenges that hospitals and medical environments face every day - with the growing emergence of new pathogens, increased antibiotic resistance and a population that is becoming more susceptible to infection.