Government must take a 'whole government’ approach to improving health 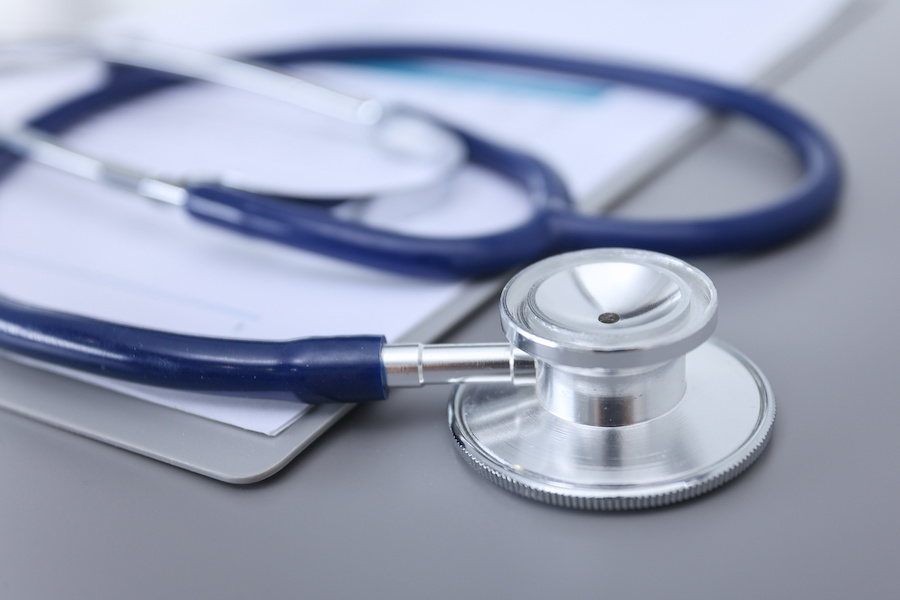 The Health Foundation has called for a new approach to improving health, which will require coordinated and sustained action across the whole of government.

The charity argued that improving health should be "an explicit objective of every major policy decision" in order to address stalling improvements in life expectancy. It added that the pandemic has laid bare the extent of underlying poor health in the UK, with tragic consequences, and shown that a new approach is urgently needed.

International comparisons indicate that the UK’s health is falling behind other comparable countries, party driven by the stark and widening gap between the richest and poorest. Highlighting the economic value of the nation’s health, the Foundation said that poor health currently costs the UK economy around £100bn a year.

The Health Foundation urged the government to ‘seize the moment’ created by the pandemic recovery and set out a national framework for improving health. This, the charity argued, will require strong political buy-in and mechanisms to drive efforts across the whole of government – such as a binding target to reduce health inequalities and a commitment to make improving health an explicit objective of every major policy decision.

It said that the new Office for Health Inequalities and Disparities will play a key role in driving progress but will need the right mechanisms and strong political backing to ensure a whole government approach. The Health Foundation noted that the government has created an opportunity to drive the necessary cross-government action through its levelling up agenda (including the new Department for Levelling Up, Housing and Communities) and the planned reorganisation of the public health system.

However, it said that maximising the potential of these initiatives will require an explicit and concerted focus on improving health. It added that, to date, the government’s levelling up plans have had a narrow focus on funding separate, short-term, infrastructure projects, missing out many of the poorest and least healthy parts of the country.

Furthermore, the Health Foundation believes that the government needs to create the conditions for others to play their part in improving health. Local authorities have a central role to play but have experienced cuts to baseline budgets in recent years. Government needs to provide sufficient and sustainable funding but also flexibility and certainty over budgets, and further devolved powers to support joined-up, place-based working.

The Health Foundation has recently highlighted national policy decisions which it says run counter to the government’s commitment to improving health. It said that the £20 a week cut to Universal Credit will have the greatest impact on the poorest and least healthy areas of the country at a time when many are already dealing with the stress of rising debts and reduced income. Similarly, ongoing cuts to the public health grant will disproportionately impact those with the worst heath – since 2015/16, the grant has fallen by 24% in real terms per capita (equivalent to a reduction of £1bn) with reductions falling more heavily on the poorest areas with the lowest healthy expectancy.

Gwen Nightingale, Assistant Director for Healthy Lives at the Health Foundation, said: "For any country, good health is one of its most valuable assets. The pandemic has laid bare the tragic consequences of underlying poor health and the inextricable link between health and wealth. But, even before the pandemic, poor health was a blight on many people’s daily lives, particularly in the poorest parts of the country, limiting their ability to work and contribute to their communities.

"Just as the pandemic has shown that health is everyone’s business, improving health and health equity needs to be a shared goal of government. It is vital that policymakers seize the moment created by initiatives such as the levelling up agenda and changes to the public health system to make significant progress towards this objective.

"But to meet the scale of the challenge, government needs urgently implement a new approach that places improving health at the front and centre of all major policies. Shifting the focus to creating the conditions that keep people healthy in the first place will require action on everything from housing and employment to education and transport. The government has committed to improving health in principle, but it now needs to demonstrate that there is the political will to drive concerted action and bring about long-lasting improvements."

With over 37 years’ experience, Sychem is a leading provider for disinfection, sterilisation, and decontamination solutions.

ESTS is an established manufacturer of laboratory autoclaves and steam sterilizers for the healthcare, biotechnology and pharmaceutical industries. ESTS employ an experienced team of service technicians, all of whom are fully conversant with the majority of manufacturer’s autoclaves, sterilizers and washer disinfectors in use today.