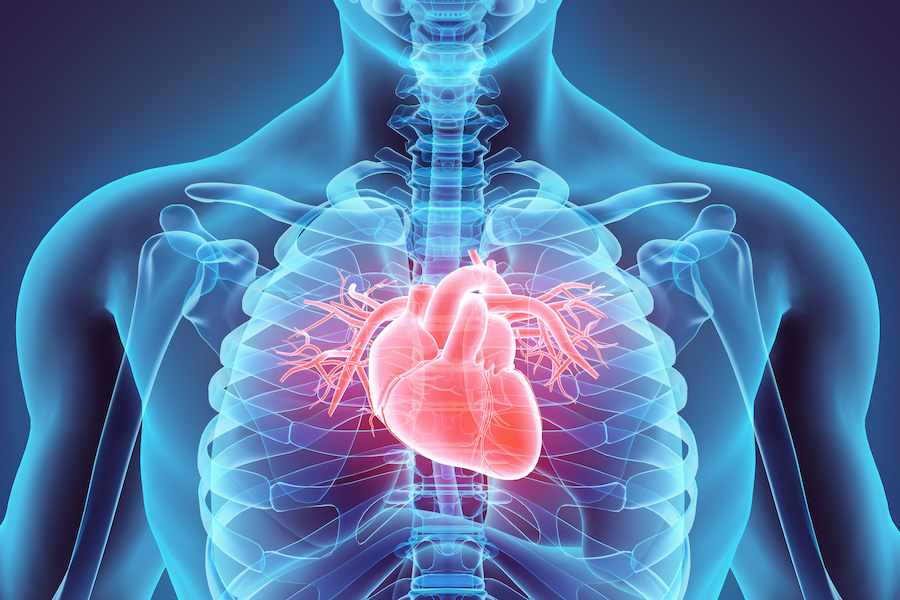 NICE has issued guidance recommending the novel anti-cholesterol drug inclisiran (Leqvio and made by Novartis) for people with primary hypercholesterolaemia or mixed dyslipidaemia who have already had a cardiovascular event.

The decision follows agreement on a population-level commercial deal between NHS England and NHS Improvement and Novartis which will make inclisiran available with a discount to its list price.

Inclisiran can be given in primary care settings as a twice-yearly injection to people with high cholesterol who have already had a previous cardiovascular event to reduce the chances of them having another. It can be used on its own or alongside statins or other cholesterol lowering drugs.

Inclisiran works in a new way. It is the first of a new type of cholesterol-lowering treatment which uses RNA interference (RNAi) to boost the liver’s ability to remove harmful cholesterol from the blood.

People with primary hypercholesterolaemia and people who have abnormally high levels of fats in their blood called mixed dyslipidaemia are at increased risk of cardiovascular events. Current standard treatment includes dietary changes, statins and other cholesterol lowering drugs, alone or in combination.

Clinical trial evidence shows that inclisiran may help lower cholesterol levels when other treatments have not reduced them enough. However, there is no data directly comparing inclisiran with the other treatments, ezetimibe, alirocumab or evolocumab. There is also no long term evidence yet on inclisiran’s effect on cardiovascular outcomes.

Despite these uncertainties, inclisiran is still considered cost-effective in people who have previously had a cardiovascular event and whose cholesterol levels remain high after they have had the maximum tolerated lipid‑lowering therapy.

In people who have never had a cardiovascular event, the cost-effectiveness estimates were very uncertain and likely to be above what NICE considers an acceptable use of NHS resources. But a clinical trial is planned that will look at whether inclisiran reduces cardiovascular events in this population. So in this population, inclisiran is recommended for use in research trials.

Meindert Boysen, NICE deputy chief executive and director of the Centre for Health Technology Evaluation, said: “Inclisiran represents a potential game-changer in preventing thousands of people from dying prematurely from heart attacks and strokes. We’re therefore pleased to be able to recommend it as a cost-effective option on the NHS supported by the ground-breaking deal between NHS England and NHS Improvement and Novartis, a deal that could see as many as 300,000 people with high cholesterol or mixed dyslipidaemia, who have already had a previous cardiovascular event, receive the drug over the next 3 years.”