NHS cholesterol-busting jab to save thousands of lives 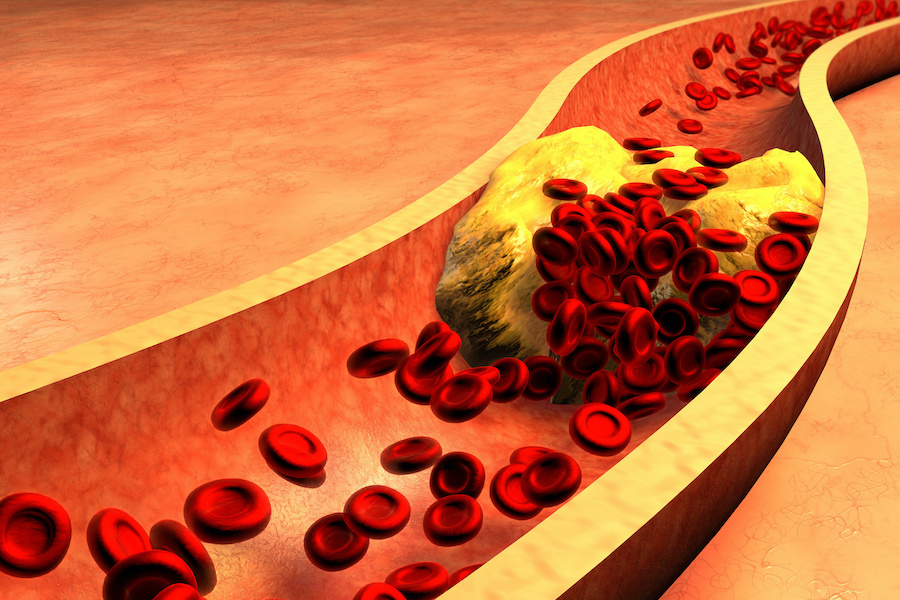 A new drug to lower cholesterol will be made available to hundreds of thousands of NHS patients.

The revolutionary new treatment, Inclisiran, is delivered as an injection twice a year and can be used alongside statins, adding to the options available to patients to help control their cholesterol levels.

This first NHS ‘population health agreement’, announced today and agreed between the NHS and Novartis, will enable 300,000 patients with high cholesterol and a history of cardiovascular disease to benefit from the lifesaving drug over the next three years, a figure that could rise to nearly half a million people beyond that initial period.

It has been estimated that Inclisiran could prevent 55,000 heart attacks and strokes, saving 30,000 lives within the next decade.

More than two in five people in England have high cholesterol which puts them at significant risk of developing heart disease, and around 6.5 million adults in England are currently taking lipid-lowering drugs such as statins.

Amanda Pritchard, Chief Executive of the NHS, said: “The NHS is committed to using cutting-edge treatments to save and improve patients’ lives. Heart disease is still one of the major killer conditions so it is fantastic that we now have such an effective and convenient treatment for those living with dangerously high cholesterol levels.

“This world-leading deal for the rollout of Inclisiran will save lives and enable hundreds of thousands of people to benefit from this revolutionary treatment, while also being fair to taxpayers”.

Heart disease is the world’s biggest killer and annually accounts for around a quarter of deaths in England, with 140,000 people dying from the condition each year.

Nurses will be able to administer Inclisiran as an injection in GP surgeries across England, meaning patients can avoid regular visits to hospital. After an initial dose, the drug will be given again after three months and then twice a year.

The revolutionary treatment is being rolled out across the NHS following clinical trials which showed that Inclisiran lowers the level of a type of fatty substance called LDL-C found in the blood.

The NHS is rolling out the injection at unprecedented scale because the health service and manufacturer have concluded a deal that enables the NHS to utilise Inclisiran at an affordable and cost effective price.

The cholesterol-lowering treatment uses RNA interference (RNAi) to boost the liver’s ability to remove harmful cholesterol from the blood.

Preventing thousands of heart attacks and strokes over the next 10 years is a priority for the NHS as set out in its Long Term Plan, which also outlines how the health service will take a new population health approach over this decade.

The NHS is using this commercial drug deal for Inclisiran as an opportunity to find and treat a large population affected by a leading health challenge, helping to secure maximum value from the NHS budget for new medicines.

Health and Social Care Secretary Sajid Javid said: “This ground-breaking new drug further demonstrates the UK’s excellent track record for identifying the world’s most innovative treatments and ensuring NHS patients are able to access them at the earliest opportunity.

“Thanks to this collaboration, this life-saving new treatment will make a difference to hundreds of thousands of people across England, expected to save 30,000 lives and prevent 55,000 heart attacks and strokes. This is a huge step forward in tackling the scourge of heart disease, which tragically kills thousands every year. I want to thank the NHS, Novartis and NICE for this work to help treat one of the world’s deadliest diseases”.

Last week, the NHS announced that everyone aged 40 and over will be offered a free blood pressure check at high-street pharmacies in a move that will prevent thousands of strokes and heart attacks and save an estimated 2,000 lives.

With over 37 years’ experience, Sychem is a leading provider for disinfection, sterilisation, and decontamination solutions. For over 50 years, the IDSc has supported the growth and evolution of decontamination sciences in the UK through a respected and renowned education and training programme, by monitoring and maintaining professional standards and by actively promoting continuous research and development.