Call to increase participation of women in cardiovascular trials 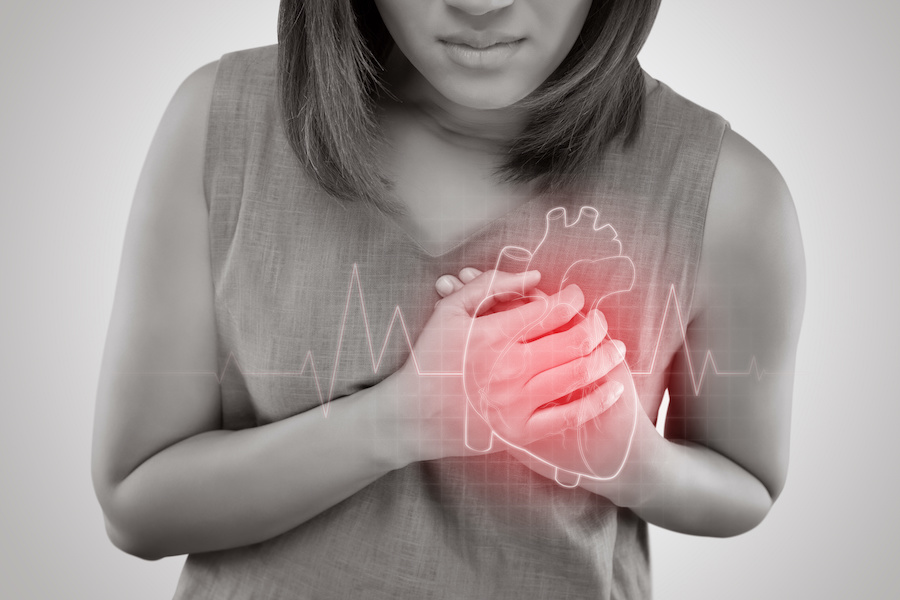 Women must be equally represented in heart disease research to ensure that treatment recommendations meet their specific health needs, according to new review.

Cardiovascular diseases (CVDs) are the leading cause of mortality in Europe, accounting for 47% and 39% of all deaths in women and men, respectively. But the authors stated: “Although there have been significant advances in reducing CVD related morbidity and mortality in both sexes, the current guideline-directed therapies are based on data that predominantly include male patients. Consequently, in CVD management women patients might currently be treated equally (the same), however, they are not treated based on equity (i.e. based on their health needs).”

“For many years it was usual practice that studies on heart disease primarily included white men,” said author Dr. Jeske van Diemen of Amsterdam University Medical Centre, the Netherlands. “It was assumed that the results were also relevant to women and other races but evidence is emerging that this is not the case. For instance, female heart patients have a greater risk of adverse drug reactions compared with male patients, and these reactions are generally more serious. Similarly, it has been suggested that women with heart failure may need lower doses of medications than their male counterparts.”

She added: “Within our own research group we noticed how hard it was to recruit women. We therefore decided to examine current evidence on reasons to agree or decline participation, with the aim of coming up with solutions to increase gender balance in cardiovascular trials.”

The authors performed an extensive literature search for articles addressing the motivators, facilitators and barriers to enrolment and continued participation. They found just six studies including a total of 846 men and 1,122 women.

Regarding motivators, for both men and women these included the possibility of accessing better and more continuous care, and altruistic values such as the desire to promote science. None of the studies reported on facilitators to improve sign-up rates in women. But the authors noted that a high socioeconomic position was associated with an increased willingness to participate among women. They said that this may marginalise women with a lower socioeconomic position, who stand to benefit the most from better representation.

Regarding barriers, both men and women reported time constraints, apprehension towards being in a clinical trial with an experimental design or therapy, and the potential for an unfavourable outcome or risk of harm. Women declined more often because they perceived a higher risk of harm from trial participation than men. In addition, women more often than men reported transportation problems as a reason to decline trial participation.

As for recommendations, the authors called for more research into the reasons why women agree or decline to take part in cardiovascular studies so that appropriate interventions can be developed to boost attendance. Scientific journals should publish focused issues on sex and gendered data in cardiovascular disease to stimulate research in this area.

Increasing the diversity of research teams was another potential solution – with plenty of room for improvement, since women constituted just 10% of clinical trial leadership committees in cardiovascular studies published in three medical journals. The authors said that a diverse workforce is better able to understand diverse populations and tailor its research to participants. To this end, involving women in the design and conduct of cardiovascular trials may aid recruitment. Logistical support could also help, such as transportation to clinical trial sites and onsite childcare.

Dr. van Diemen said: “It was an eye opener for me that women seem to have a different assessment of the risks involved in participating in trials, and consider it riskier than men do. In addition, women more often have barriers which make it difficult to attend follow-up appointments – such as not holding a driving licence or caring for grandchildren.”

“We are now firm believers in participatory research, which means involving patients in the design and conduct of a trial including what is manageable for those taking part,” she added. “For instance, study interviews could be conducted by video call and research teams could collect samples from patients’ homes to reduce the time commitment and avoid the need to travel.”

She concluded: “Currently we treat many patients as if they were the same, which of course is not the case. Study populations that better represent the demographics of society should lead to more relevant findings that improve cardiovascular outcomes for everyone.”

The review was published in European Heart Journal, a journal of the European Society of Cardiology (ESC).

Founded by two medical doctors in 2004, GAMA is the preferred choice for infection prevention professionals worldwide. By focusing on innovative products and award-winning aftersales support, GAMA has become the NHS’ number 1 supplier of disinfectant wipes. Here at Hupfer, we always aim to provide useful and innovative products to our customers in order to help them work more efficiently and safely day to day. Our products are created with our customers in mind and as a result, we’ve become leaders in developing and producing storage and handling solutions for the medical industry.