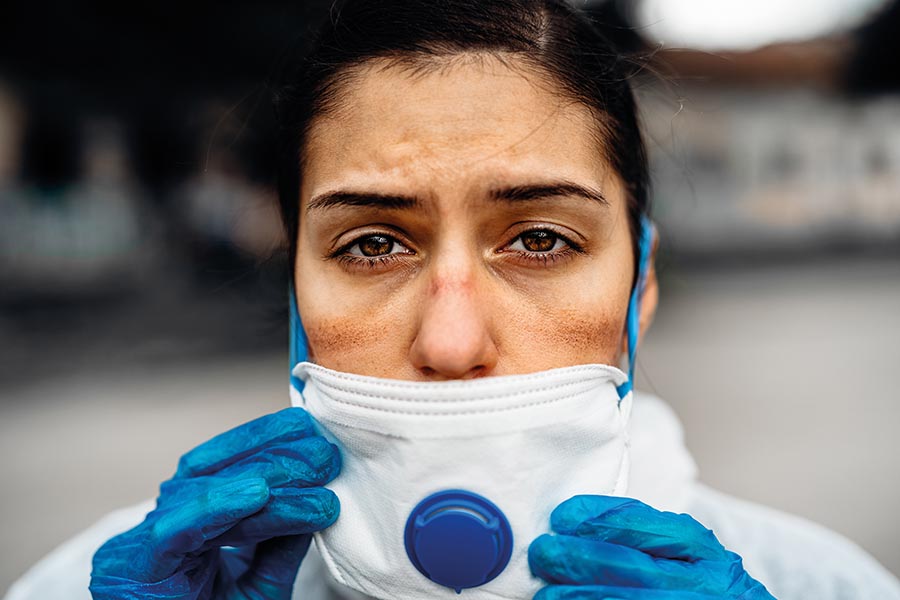 A new poll has found that 1 in 4 healthcare staff – equivalent to 330,000 workers – are ‘more likely’ to leave the NHS in England after a year of pandemic pressure.

Pay rise was cited as the most important issue for seven in 10 workers, while new evidence has shown the harrowing state of staff’s mental health.

A major think tank, the Institute for Public Policy Research (IPPR), has warned the Government to commit to a new deal for healthcare workers or risk a ‘deadly exodus’. The warning follows the results of a poll by IPPR/YouGov which found that as many as one in four healthcare workers – equivalent to 330,000 staff – say they are more likely to leave the NHS due to a year of unprecedented pressure. The figure, which includes the equivalent of 100,000 nurses and 8,000 midwives, adds pressure to a workforce that was experiencing a crisis of unfilled vacancies even before the pandemic.

The IPPR’s new report ‘Recover, Reward, Renew’ argues that this is a direct result of pandemic pressures, on top of a decade of austerity. The poll of 1,000 healthcare workers revealed that: