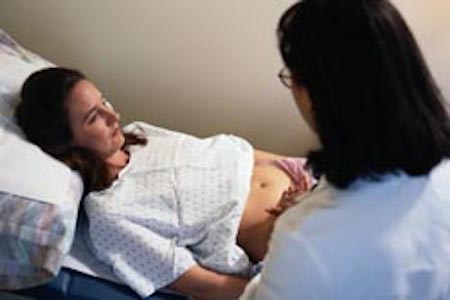 The charity, Cancer Research UK, has reported that around a quarter of GPs surveyed said that urgent referrals for suspected cancer have been inappropriately turned down by hospitals 'more often than before the pandemic'.

Over 1,000 GPs across the UK were surveyed in June and asked to compare how the past month had differed to before the COVID-19 pandemic. Experts believe the change is likely to be because of a lack of capacity and reduced access to diagnostic tests within hospitals. It’s also possible hospitals could have been trying to reduce exposure to COVID-19 that could occur if patients came to a hospital.

Worryingly, nearly 40% of all the GPs did not feel that adequate safety-netting had been put in place, leaving patients in limbo between the GP practice and secondary care when referrals were rejected.

In some areas, cancer referrals dropped by 75% at the peak of the pandemic, mainly because people weren’t coming forward with symptoms and staying home to protect the NHS.

The survey showed that referrals being rejected was also a problem, with the impact varying in different regions of the UK. Up to 40% of GPs in some regions, like the West Midlands, said they felt this was happening more regularly than before the pandemic.

On average, around 233,000 people with suspected cancer symptoms are urgently referred for further investigation each month across the UK, and an estimated 16,300 of these people would turn out to have cancer. However, since the start of the lockdown, it’s estimated that there have been 300,000 fewer urgent suspected cancer referrals than normal.

“It’s deeply concerning that suspected cancer patients are being refused hospital appointments despite being referred by their doctor. And even more worrying that they may be slipping through the net," commented Michelle Mitchell, Cancer Research UK’s chief executive.