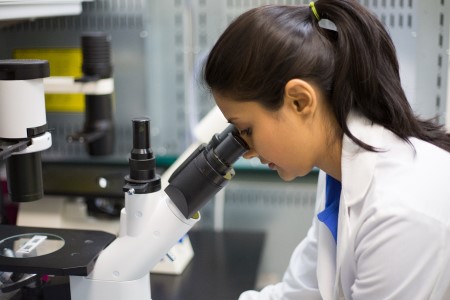 One in four cancer patients experienced a delay to their diagnosis that could have been avoided, according to a new study by Cancer Research UK.

One in four cancer patients experienced a delay to their diagnosis that could have been avoided, according to a new study by Cancer Research UK. The study, published in Cancer Epidemiology, looked at data the national cancer registry of around 14,300 people diagnosed with cancer in England in one year. It found that nearly 3,400 patients experienced a delay that could have been avoided. Half of these patients waited around two months longer to be diagnosed compared with those who didn’t have an avoidable delay.

The reasons for delays are complex but researchers on this study attempted to identify what could go wrong. The study authors asked GPs to identify when the delay happened – before the patient saw their GP, while they were still being assessed by the GP practice or after they had referred them.

The data showed 13% of all avoidable delays happened before the patient saw their GP and 38% after the GP referred them to hospital. The other half (49%) happened while the patient was being assessed by the GP surgery including waiting for tests to be done and results to be sent back.

But long waiting times for tests were responsible for a quarter of all avoidable delays across GP surgeries and hospitals. According to Cancer Research UK, this is an indication of staffing shortages among diagnostic staff in hospitals.

Ruth Swann, lead author and Cancer Research UK’s senior cancer information analyst, said: “Our research shows there’s a good opportunity to significantly reduce delays by cutting the time it takes for patients to have tests done.We need more research to develop and evaluate new diagnostic tests for patients with vague symptoms and a better way to manage them.”